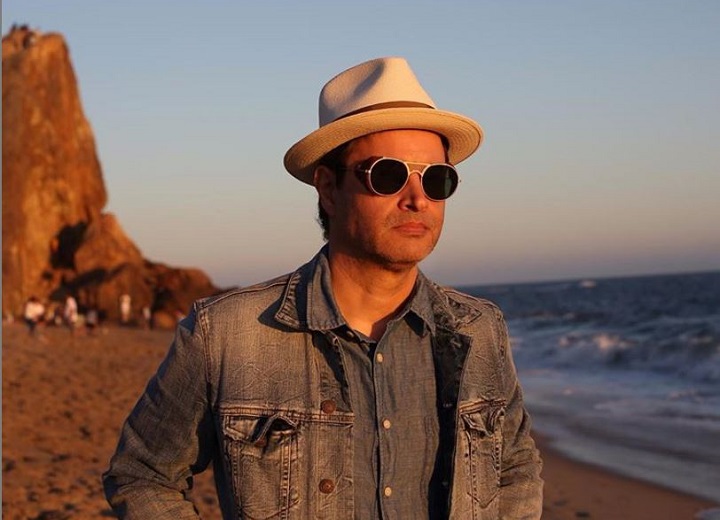 How to Find the Best Panama Hat

There are certain fabrics that are so luxurious, so classic, and so functional that they withstand the test of time. Silk is one. Cashmere is another. And then there's toquilla straw.

It's a material that might not have as much name recognition as the others, but hat aficionados know toquilla straw is a treasured material — and an essential one — for crafting one of the world's most timeless fashion icons: the Panama hat.

Although it's among the most lauded hats on the planet, the Panama is also among the most misunderstood. (A fate not unlike the ubiquitous fedora, which you can learn all about in our definitive breakdown of the fedora vs. the trilby.)

It's not from Panama.

And it's not a particular hat style. If you're confused, don't worry. We won't leave you hanging.

Join us as we take a trip around the world so that once and for all, you know what a Panama hat really is, how it has remained a favorite for more than a century, and why it's a brilliant idea to have at least one of your own.

Where Do Panama Hats Really Come From?

A genuine Panama hat is made in Ecuador from toquilla straw. It's as simple as that. Just like real Champagne is a term for sparkling wines only made from that specific region of France, authentic Panama hats are always of Ecuadorian origin.

That said, there are a number of other countries that make Panama hats with Ecuadorian straw, including the United States, Mexico, and (surprise!) Panama.

In the early 1600s, hat weaving began to grow along the western Ecuadorian coast as well as in some areas across the Andes mountains. But the town that has become known as the true birthplace of Panama hats is Montecristi. Long before these fine pieces of millinery became known around the world as Panama hats, they were called "toquilla" or "montecristi" hats, terms that are still used in Ecuador.

While the town of Montecristi was the longtime central location for toquilla hat makers, today the city of Cuenca has become a major exporter of these fine hats.

Why Are They Called Panama Hats?

It's all just a big mistake. That's why Panama hats are called Panama hats. As the late great George Michael famously sang in his ‘90s hit “Freedom” — "some mistakes were built to last." Of course, we know the Grammy-winning singer wasn't talking about Panama hats, but he may as well have been.

As hat weaving continued to grow in Ecuador throughout the 17th and 18th centuries, so too did the popularity of montecristi hats. By the 19th century, these lightweight straw creations were being exported to the Americas, Europe, and beyond.

Around the mid-1800s, the Gold Rush saw many people travel through Panama to get to California; it's around this time that the "Panama" misnomer began to take root. Then in 1904, U.S. President Theodore Roosevelt was photographed at the construction site of the Panama Canal wearing an Ecuadorian straw hat. From that moment on, the world has been stuck in a seemingly endless era of erroneously calling these Ecuadorian masterpieces "Panama hats.”

What Are Panama Hats Made Of?

As you now know, authentic Panama hats must be made from toquilla straw. This straw comes from the toquilla palm, also known as the Carludovica palmata plant. In other words, just because you have a well-made summer straw hat does not mean it's a Panama hat.

Toquilla straw hats are typically light in color, which can range from bright white and ivory hues to tan and beige shades. The hats are also breathable, lightweight, and often shaped into a fedora or wide brim silhouette trimmed with a dark-colored hat band.

What to Look For in a Panama Hat

The great thing about Panama hats is that they are ideal for both men and women. Whether you like wide-brim hats or those with a smaller brim, a round crown or something shaped like a teardrop, the options are endless.

It helps to know which silhouettes look best on your face and frame, so before you start shopping, check out our guide on how to pick a hat that will flatter your face shape.

When it comes to the weave of a Panama hat, you can't do better than the tightly weaved superfinos. It's said that these hats are so finely woven that they can hold water and even develop the feel of actual fabric over time. While the highest-quality superfinos can go for thousands of dollars, you don't have to spend a fortune to get your hands on a primo Panama.

Generally speaking, be prepared to start spending at the $100 mark and then take it from there. As the saying goes, when you buy quality you only wince once.

Where to Buy Panama Hats

Now it's time for the fun to begin. Shop our selection of the best Panama hats that promise high quality, classic style, and good times.

An outback-style hat sporting a teardrop crown and dropped brim, Taos by Scala Classico is a handsome Panama for the guy who knows what he wants. Made in America from hand-woven Ecuadorian straw, this rugged eye-catcher features a braided jute band and 2 7/8-inch brim that is neither too small nor too big. Available in your choice of putty (shown) and natural.

Putting a straw twist on the classic fedora shape, Hot Springs by Scala is the kind of men's hat that will never go out of style. Assembled in the USA and made of hand-woven Ecuadorian Panama straw, this lightweight topper features a quintessential black band and short medium 2 5/8-inch brim. Perfect, for the guy (or gal) who isn't afraid to go back to basics.

Gambling man or not, this straw Panama gambler hat is a sure bet. Orleans by Scala demands the right kind of attention whether you're dressing up or dressing down. Made of hand-woven Ecuadorian straw, the 3-inch brim will keep the sun off your face and the 12-ligne grosgrain band adds just enough contrast to the versatile natural color.

One of our bestselling hat designs, the Muirfield Panama outback hat by Scala is a staple in any hat-lover's closet. This hand-woven Panama hat comes with a vented crown and moisture wicking sweatband, allowing for ultimate breathability on the hottest of summer days.

No matter where you are in the world, Roswell safari hat by Scala always hits the style spot. Made in the U.S.A., and constructed of hand-woven grade 8 Ecuadorian straw, this summer fedora hat can top off any ensemble, whether you're on a tropical South American adventure or simply braving the urban jungle at home. The 2 1/4-inch short brim keeps things neat and tidy, while and tea-colored grosgrain band adds a warm accent, making it an instant head-turner wherever you go.
‍

Who says a Panama hat can't show off some swag? Equipped with a 3 3/4-inch big brim, the Mesa Panama hat has the biggest brim of any Panama hat on our site, making it the perfect summer accessory.

A Hat By Any Other Name

Although the Panama hat story is one of mistaken identity, there's no mistaking the high quality of these coveted fashion staples. Indeed, not all straw hats are Panama hats. But all Panama hats are straw hats...as long as the straw is from Ecuadorian toquilla palm, that is.

It's a material that will never go out of style and there's no reason you shouldn't enjoy one (or two or three) for yourself. So go ahead, shop our full selection of mens panama hats and womens panama hats and get ready to partake in this worldwide sensation.